It is a time for re-thinking your approach to cyber security.

It is most unlikely that the Russians will escalate the current conflict into a full out cyber war. But it is something that cannot be ruled out.

The types of cyber attack the Russians are known for include:

Most cyber attacks have been one-off against individual countries mainly at government and banking systems. It has not been confirmed that all or any of these were organised by Russia and most are individuals. But there is a belief that Russia indirectly supported them.

What you need to do:

DDOS: Distributed denial of service (DDoS) attacks are designed to knock a website offline by flooding it with huge amounts of requests until it crashes. 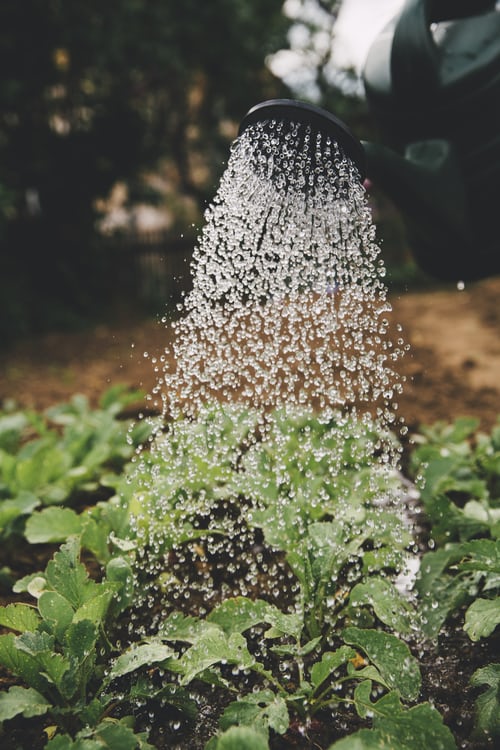 How to garden your B2B sales? 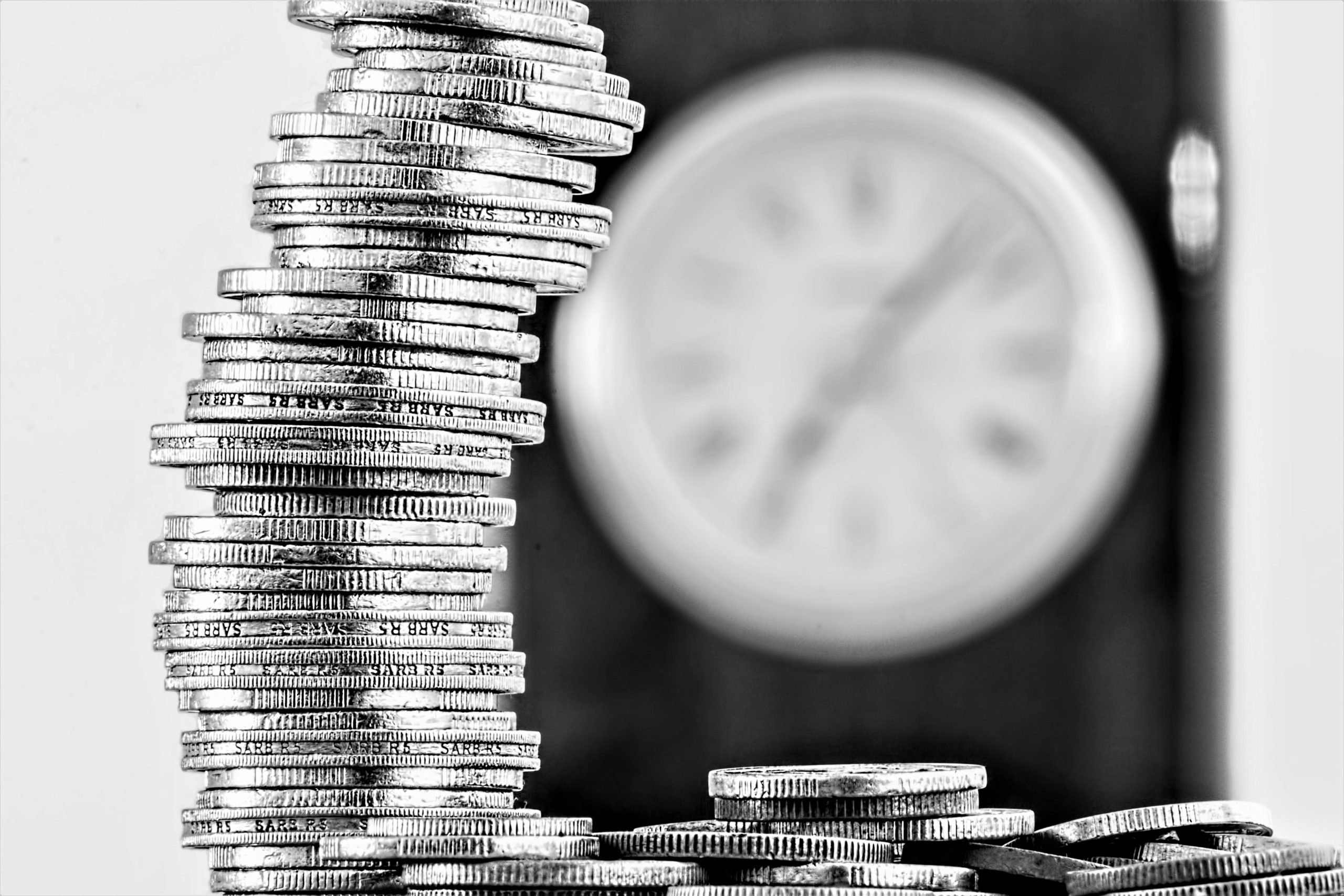 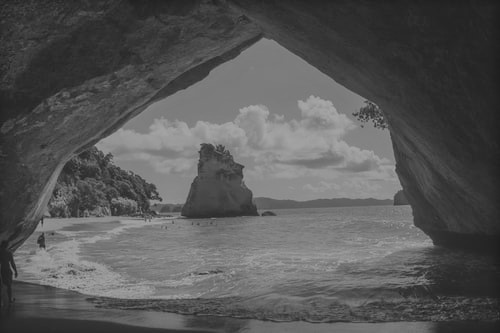 Brand is Built with Experience 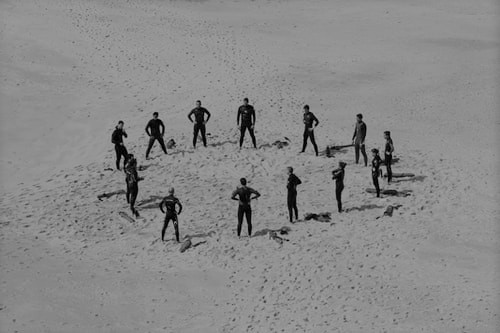 5 Ways to Drive Results with ABM